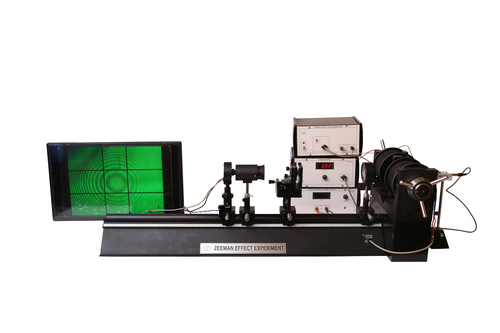 The Zeeman Effect Experiment is a magneto - optical effect where the splitting up of the spectral lines of atoms when they are placed in a magnetic field. This is one of the few fundamental atomic physics experiments which can be performed in a institutional laboratory. This type of spectral splitting in a magnetic field is called as Zeeman effect after the name of professor Zeeman who observed it in 1896. He observed that, when an atom is placed in an external magnetic field, and then excited, the spectral lines it emits in the de-excitation process are split into several components. The Zeeman effect clearly indicates space quantization leading to splitting of electronic energy levels of the atom into several components in the presence of an external magnetic field. 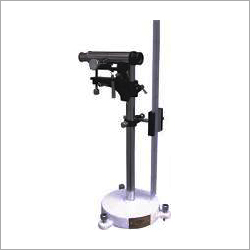 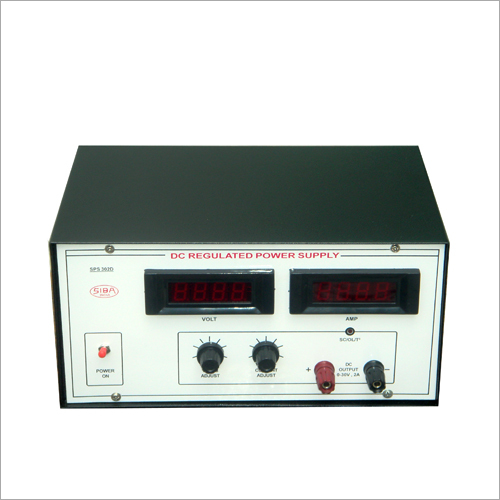 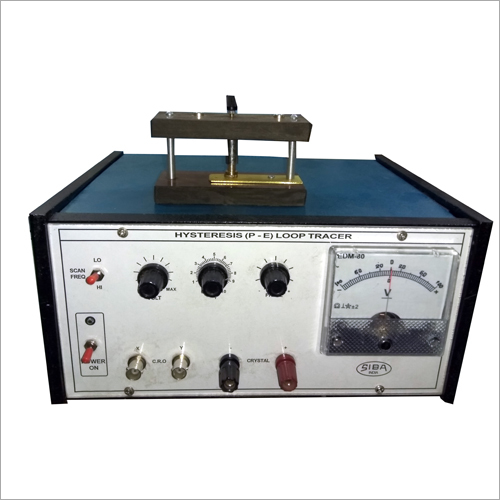 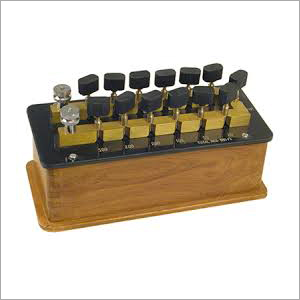 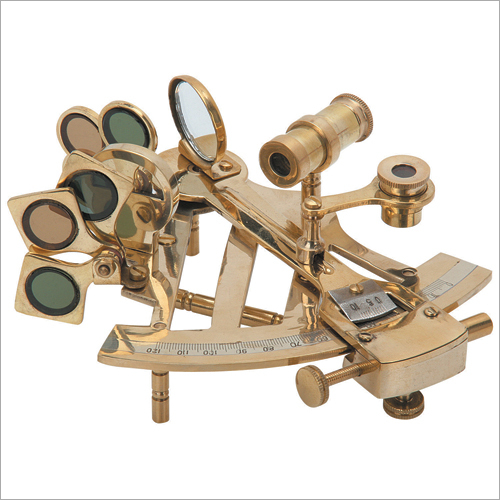 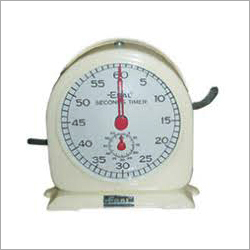 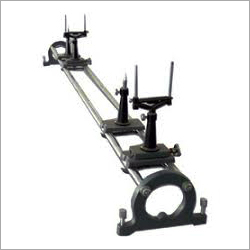 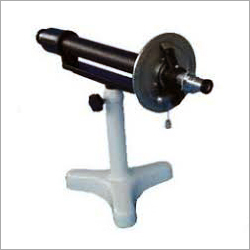 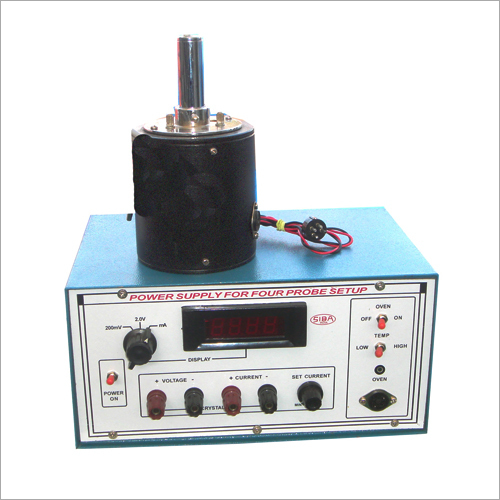 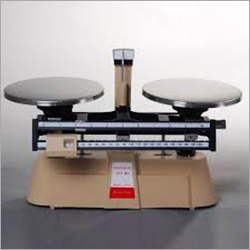 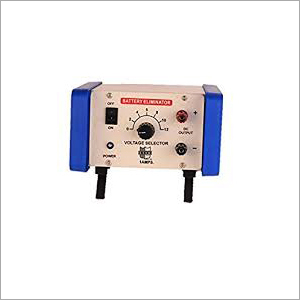 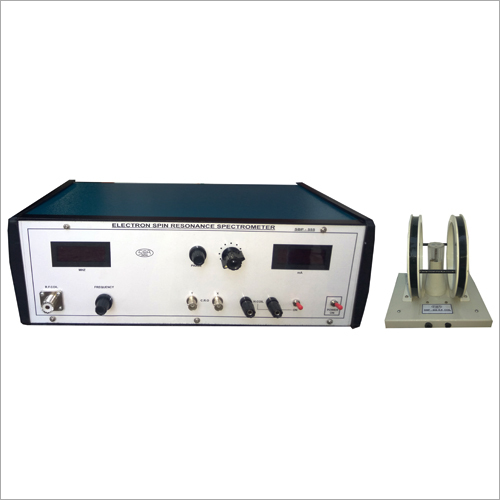 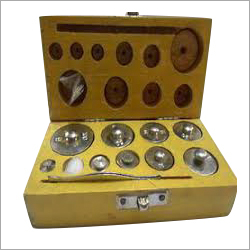 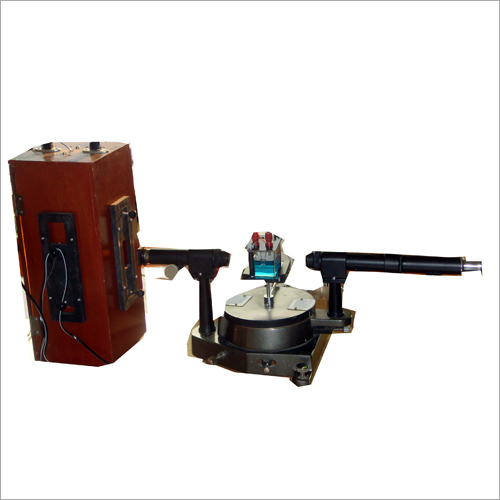 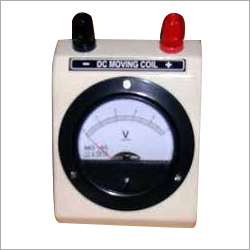 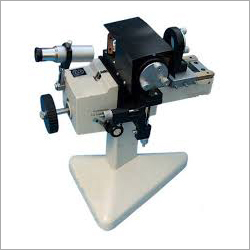 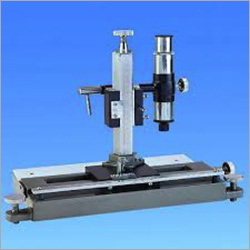